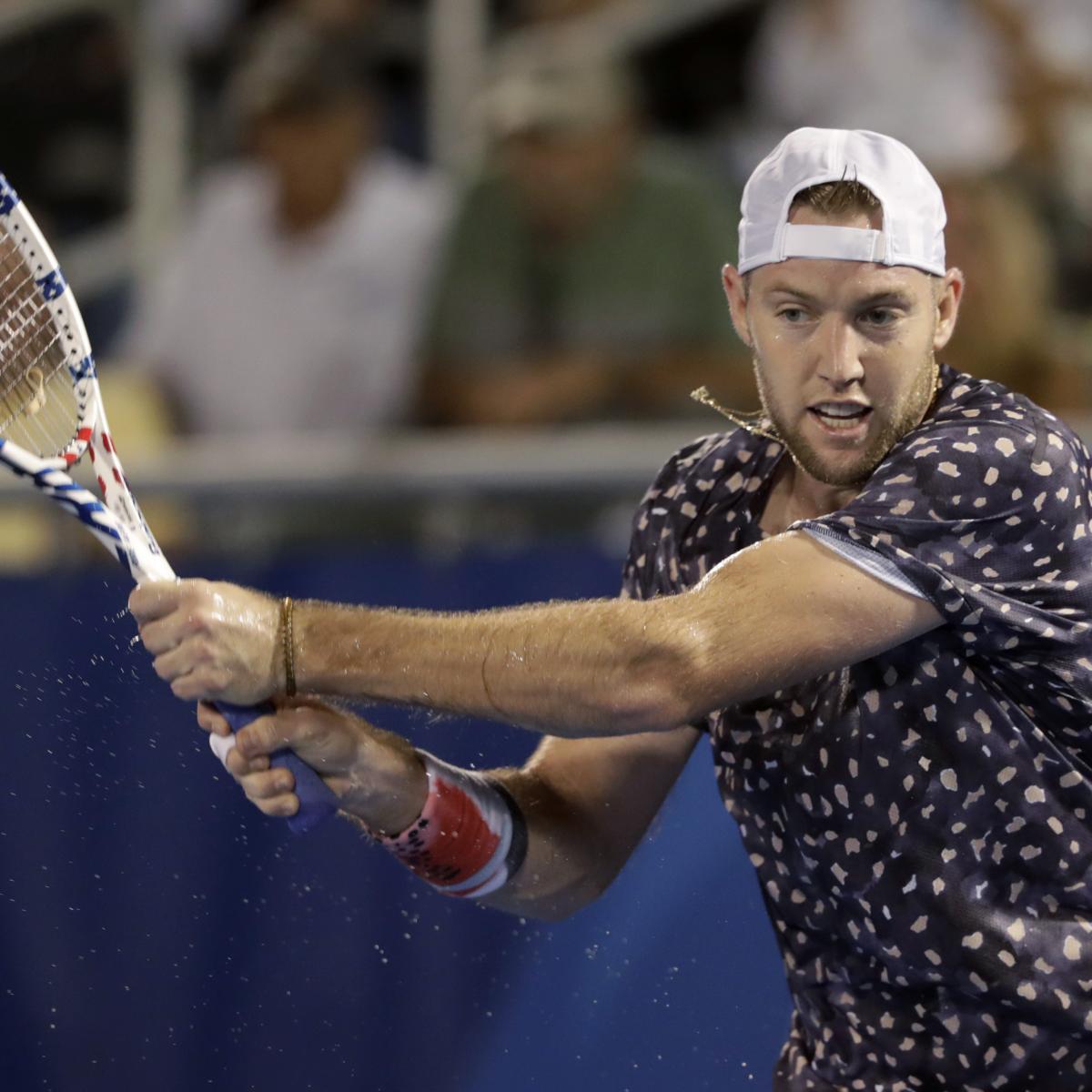 The 2020 World TeamTennis season continued Wednesday, with three matches from The Greenbrier in West Virginia.

The top matchup on Day 11 featured the Philadelphia Freedoms, who lead the standings with a 6-1 record, taking on the Vegas Rollers. Vegas entered play tied with the Orlando Storm for the final playoff spot with just eight days remaining in the regular season.

Leading off Wednesday’s action was another crucial match in the postseason race. The San Diego Aviators and New York Empire came into the day with identical 3-4 records and in a three-way tie with the Washington Kastles for fifth place.

The Aviators held off the Empire 20-19 in a wild back-and-forth showdown that was decided 7-5 in a supertiebreaker.

New York got off to a fast start thanks to a 5-2 win for Kim Clijsters and Jack Sock over CoCo Vandeweghe and Ryan Harrison in mixed doubles.

The Aviators evened things up at seven with a 5-2 victory of their own in women’s doubles. Nicole Melichar was the star of this portion of the match, winning six of her seven first serves and both of her second-serve opportunities.

Sock put New York back on top with a 5-3 win over Harrison in men’s singles, but the Aviators took a 15-14 overall lead thanks to Christina McHale’s 5-2 victory against Clijsters in the women’s singles match.

The Aviators saved a match point in the mixed-doubles match and held on for a 5-4 win to even the score at 19 to force the supertiebreaker.