The Southern Ocean played a critical role in the rapid atmospheric carbon dioxide increase during the last deglaciation that took place 20,000 to 10,000 years ago, according to a new report by Boston College geochemist Xingchen (Tony) Wang and an international team in the online edition of Science Advances.

In this new study, Wang and his coauthors analyzed deep-sea coral fossils from 20,000 to 10,000 years ago, when atmospheric carbon dioxide was on the rise.

By examining the chemical signatures of nitrogen and carbon in the coral fossils, the researchers revealed that ocean carbon sequestration decreased as phytoplankton failed to devour macronutrients supplied by upwelling currents in the Southern Ocean and trap carbon dioxide in the deep ocean.

As atmospheric carbon dioxide levels rise because of human activities—dominated by fossil fuel consumption—the findings raise questions about the ocean’s ability to absorb the anthropogenic carbon dioxide and the environmental consequences, including global warming, rising sea levels, and more frequent wildfires, according to Wang.

For all the carbon dioxide emitted by human activities since the industrial revolution, roughly 50 percent stayed in the atmosphere, with about a quarter absorbed by the ocean and approximately 25 percent sequestered by the ecosystem on land. To better predict the fate of anthropogenic carbon dioxide in the future, Wang and his collaborators have looked at the past variations in atmospheric carbon dioxide before any significant human activities, from 20,000 to 10,000 years ago when the Earth was moving out of the last ice age.

“A clearer understanding of carbon dioxide variations in the past provides important insights into the fate of anthropogenic carbon dioxide in the future,” said Wang, an assistant professor in the Department of Earth and Environmental Sciences.

Phytoplankton growth in the ocean, supported by macronutrients nitrogen and phosphorus, assimilates carbon dioxide from the atmosphere and transforms them into organic carbon. When these organisms die, their biomass sinks into the deep ocean and decomposes back to carbon dioxide. This process, called the “biological pump”, transfers carbon dioxide from the atmosphere and surface ocean into the dark, deep ocean. In most parts of the modern ocean, phytoplankton consume all the nutrients supplied to the sunlit ocean and the “biological pump” reaches its maximum efficiency. However, in the Southern Ocean, phytoplankton growth is limited by the supply of the key nutrient iron, as well as sunlight. As a result, large amounts of nitrogen and phosphorus remain in this ocean region, representing a wasted opportunity for atmospheric carbon dioxide sequestration.

By analyzing the isotopic composition of nitrogen in deep-sea coral fossils, Wang found that the biological pump in the Southern Ocean was more efficient during the last ice age, sequestering more carbon dioxide from the atmosphere and thus reducing the concentration of atmospheric carbon dioxide.

Nitrogen has two stable isotopes, Nitrogen-14 and Nitrogen-15, with Nitrogen-15 representing approximately 0.4 percent of the total nitrogen atoms in nature. The small variations in the ratios of Nitrogen-15 to Nitrogen-14 in natural samples contain useful information about the cycling of the nitrogen in the ocean. For example, when phytoplankton assimilates nitrogen to build their biomass, they prefer Nitrogen-14 to Nitrogen-15, leaving behind nitrogen that is enriched in Nitrogen-15.

Wang has previously developed a highly sensitive and precise method to measure the ratios of the nitrogen isotopes in coral’s skeleton with a mass spectrometer. This capability has allowed him to measure the isotopic composition of nitrogen in deep-sea coral fossils from the Southern Ocean.

“Deep-sea corals are a wonderful archive for studying the ocean’s history. You can find them in a lot of places in the deep ocean. And their ages can be known very precisely using radiometric dating methods,” said Nanjing University’s Tao Li, first author of the new study, titled “Rapid shifts in circulation and biogeochemistry of the Southern Ocean during deglacial carbon cycle events.”

In this new study, Wang and his coauthors focused on well-dated deep-sea coral fossils from 20,000 to 10,000 years ago, when the atmospheric carbon dioxide was increasing from the ice age level to the preindustrial level. The precise ages of the deep-sea coral fossils made it possible to directly compare the changes in the Southern Ocean with the carbon dioxide record from the ice cores in Antarctic.

“If you look closely at the carbon dioxide record during the deglaciation, you will see that there are a few sudden jumps,” said Wang. “Each of these jumps is a 10-15 parts-per-million carbon dioxide increase over 100 to 200 years. That’s pretty fast but we didn’t quite understand why these jumps happened.”

“However, it should be noted that the current anthropogenic carbon dioxide increase is at least 10 times faster than these natural rapid carbon dioxide jumps during the last deglaciation. We are changing our planet at an unprecedented rate,” said Wang.

“It’s very exciting to collect deep-sea corals using remotely operated vehicles,” said Wang. “We plan to go the Brazil margin for the next phase of our research.” 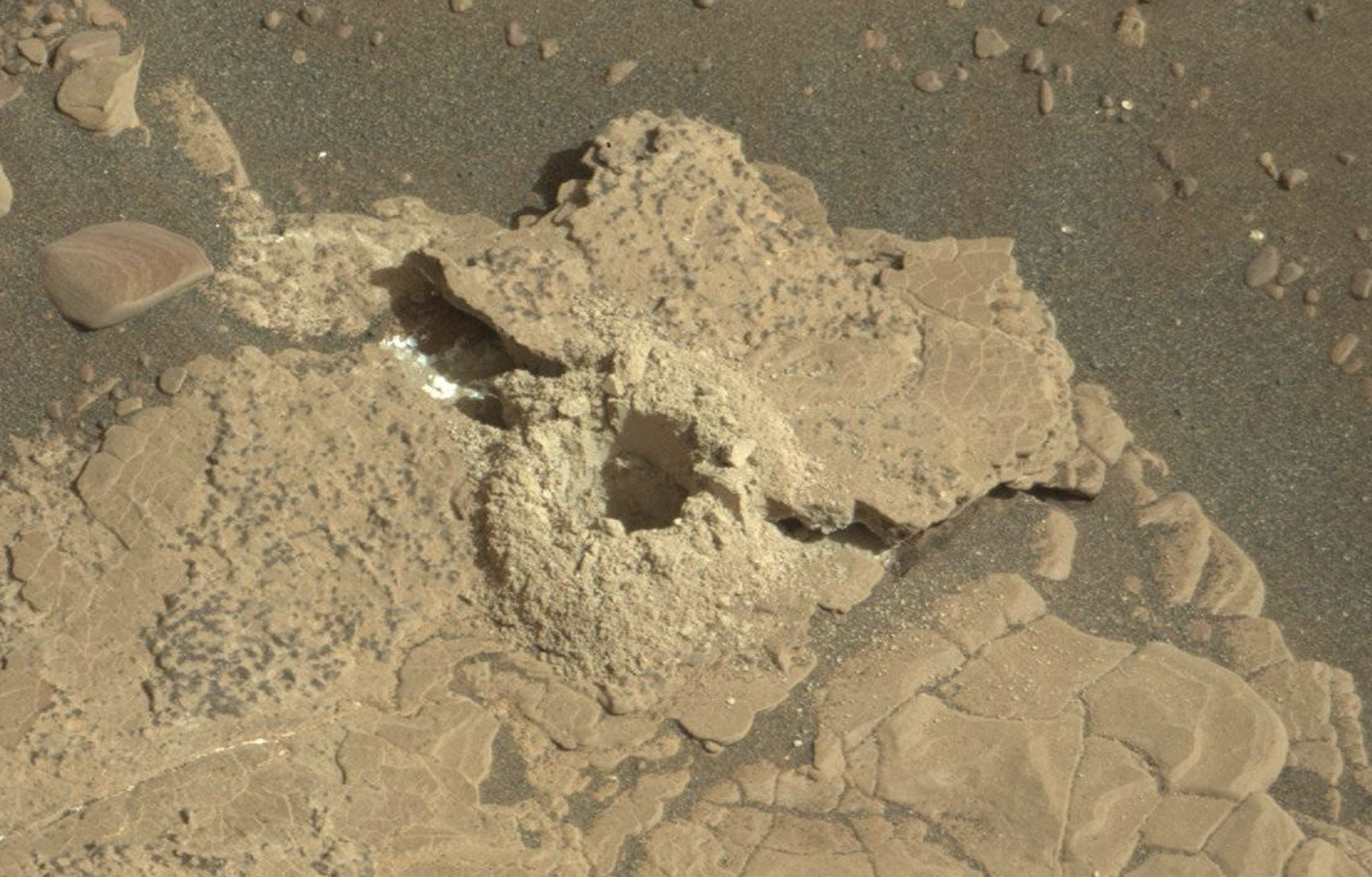 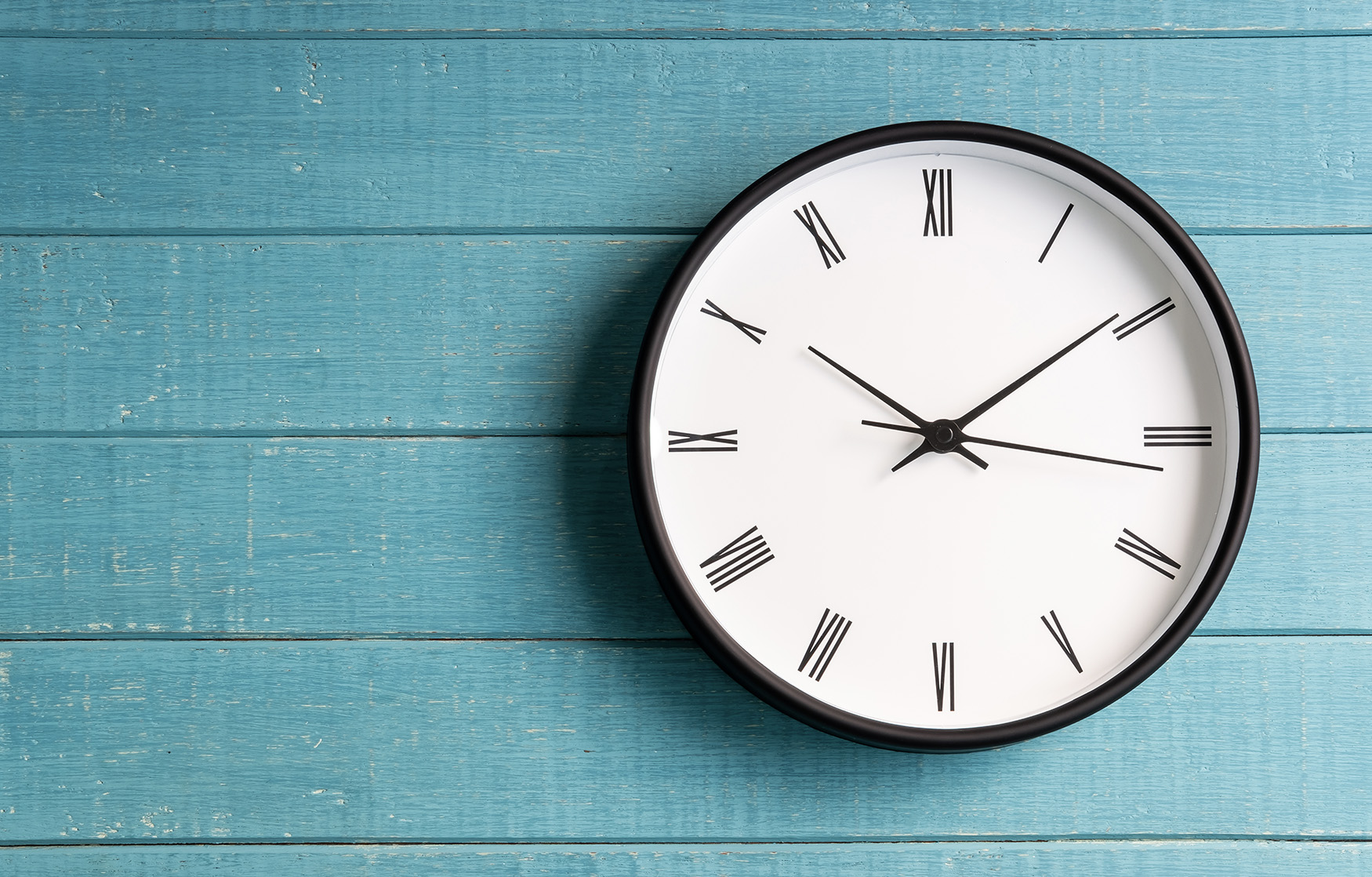 Scientists measure the shortest amount of time ever: A zeptosecond