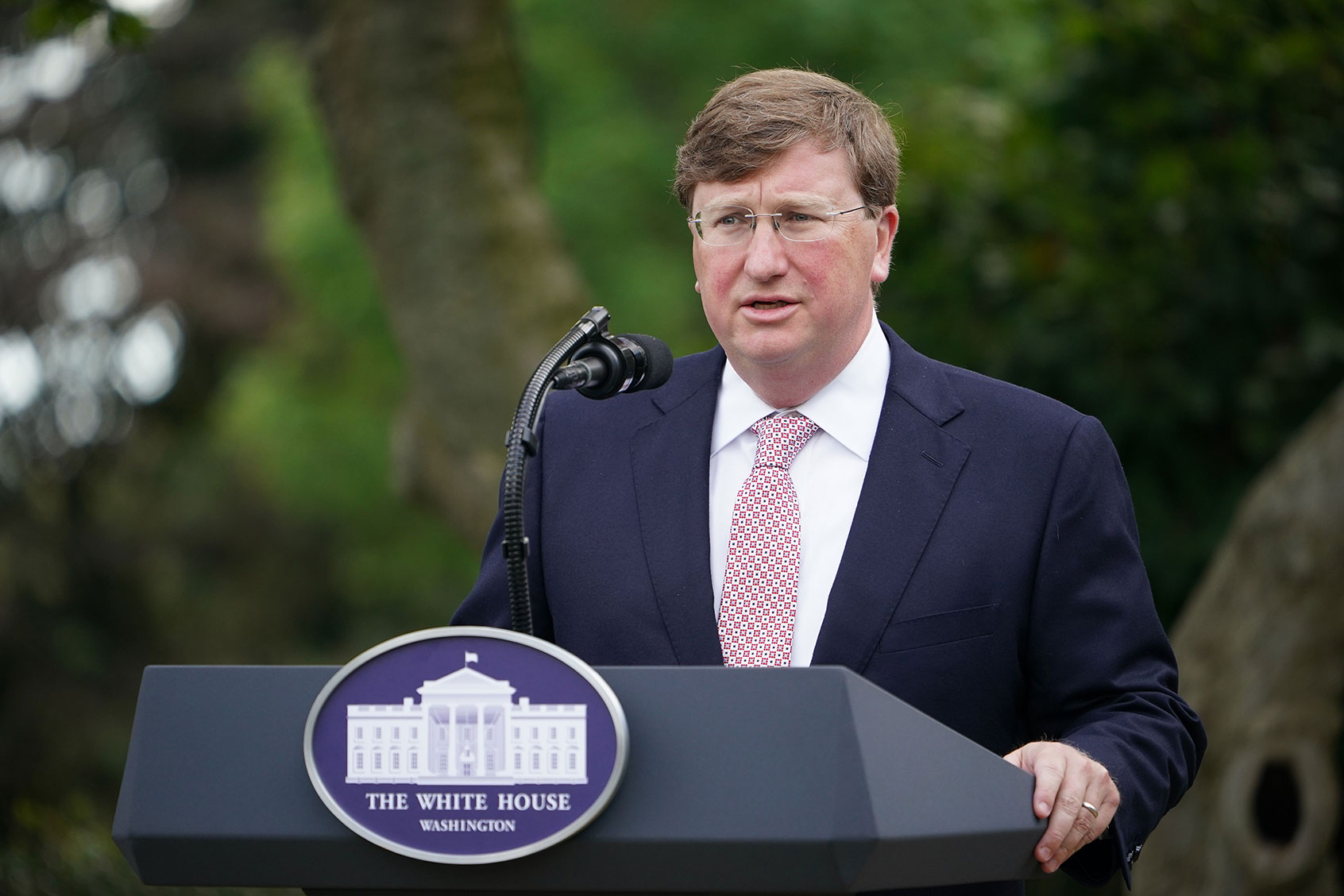 632
SHARES
1.4k
VIEWS
Share on TwitterShare on Facebook
It’s a cruel irony that the same week of the anniversary of one of the worst disasters in our nation’s history – Hurricane Katrina — there’s another one unfolding in Jackson. About 160,000 people in and around the city – which is 82 percent Black – don’t have any running water.

Yes, Jackson experienced severe storms and subsequent flooding – but this crisis was decades in the making. Underinvestment in critical infrastructure, white flight, and the prioritization of nonsense issues like critical race theory have created a perfect storm that is now ravaging the largest city in Mississippi.

The same racism-fueled crises keep playing out over and over again: Hurricane Katrina. Flint, Michigan. Now Jackson. It is absolutely mind-boggling that in America, Black people still have to beg for basic resources.

Let’s take a look at how Mississippi’s leaders allowed this crisis to come to fruition. Jackson’s water infrastructure has been in bad shape for decades. State leaders had countless opportunities to provide funding to repair and strengthen the system. But instead, the predominately white leadership chose to neglect it. This summer, that came to a head. For the past month, Jackson residents already had to boil their water – an enormous nuisance and public safety hazard.

It is absolutely mind-boggling that in America, Black people still have to beg for basic resources.

Now, due to a failure at the city’s primary water treatment plant, Jackson doesn’t have running drinking water. As a result, businesses can’t open their doors. Schools have had to abruptly switch to remote teaching. People have struggled to cook, brush their teeth, and flush their toilets. And many have waited in line for hours for safe drinking water.

So what have Mississippi’s leaders been up to for the past few years instead of putting their time and attention toward repairing critical water infrastructure?

They illegally squandered tens of millions of dollars designated for the poor on luxury cars, sporting events, and cell phones. They also spent months pushing legislation that purports to stop “critical race theory,” but really stops teachers from educating students on the full history of our country. And they fought tooth and nail to prevent women from exercising their right to choose in the landmark case that overturned Roe v. Wade this year at the Supreme Court. With all of that top of mind, of course, they didn’t have time to ensure residents received a necessity as basic as water.

To be clear, this is part of a national pattern of purposeful neglect of Black communities.

So what have Mississippi’s leaders been up to for the past few years instead of putting their time and attention toward repairing critical water infrastructure?

Rewind to 2014, when officials in Flint, Michigan – which is majority Black – decided to switch the city’s water source to save money. They didn’t bother to properly treat and test the water – resulting in debilitating health issues, particularly for children. For months, residents complained about the issue but were consistently ignored.  It was only after relentless advocacy from the community that anyone paid attention and discovered dangerous toxins in the water. In a review of the crisis, Michigan Civil Rights Commission deemed it a clear case of systemic racism.

Rewind even further to Hurricane Katrina. Due to decades of segregation and unequal investment, Black people were far more likely to live in areas susceptible to extreme flooding. And again, leaders refused time and time again to put resources towards infrastructure that could have mitigated the effects of the crisis. Sure enough, when the storm hit, people of color bore the brunt of the damage. And unsurprisingly, white, affluent communities were able to recover far faster than Black, poorer ones.

Absent sufficient resources, local communities have always been the ones to pick up the pieces. Following Katrina, for example, my organization – the Mississippi Center for Justice – offered legal services to the thousands of Gulf Coast area residents who needed an advocate to help them fight for safe and affordable housing. We also sued the U.S. Department of Housing and Urban Development for failing to provide sufficient funding to many elderly, low-income, and minority communities, and won a landmark settlement of $132 million.

Now in the Jackson water crisis, many groups in Mississippi are stepping up to get water to people in need.

But community members shouldn’t have to be at the frontlines of major crises. We need to prevent crises from happening in the first place and mitigate their impacts when they do. At the root, that means tackling deeply-engrained racism.