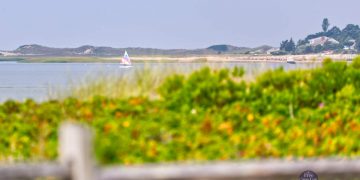 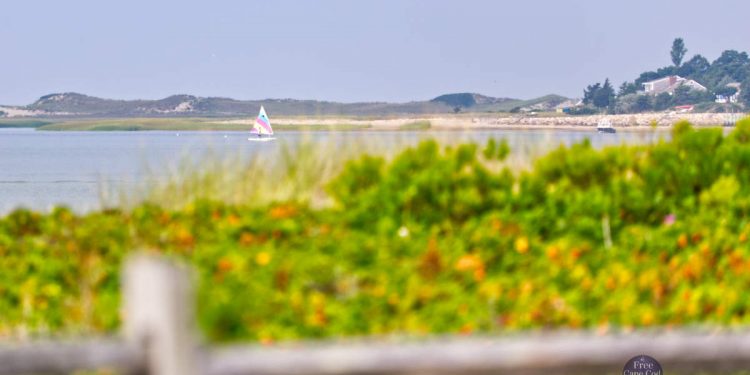 U.S. Navy bomb technicians were flown into Cape Cod this weekend to help dispose of nine live military-grade explosives that a homeowner discovered in his yard, fire officials said.

Local police and firefighters were called to the home on Route 6 just after 3:30 p.m., according to fire officials. The homeowner had been digging in his yard to expand his driveway when he found the military-grade devices.

The Navy bomb technicians were flown in by state police helicopter to help because of the age of the explosives and the thickness of their armor. They arrived nearly five hours after the initial 911 call, according to the fire department.

After it was determined the World War I-era devices were unstable, the Department of Public Works helped carefully move them to the town transfer station sandpit, where they were safely detonated, officials said.

No injuries were reported and there was no damage done to the property, police said. 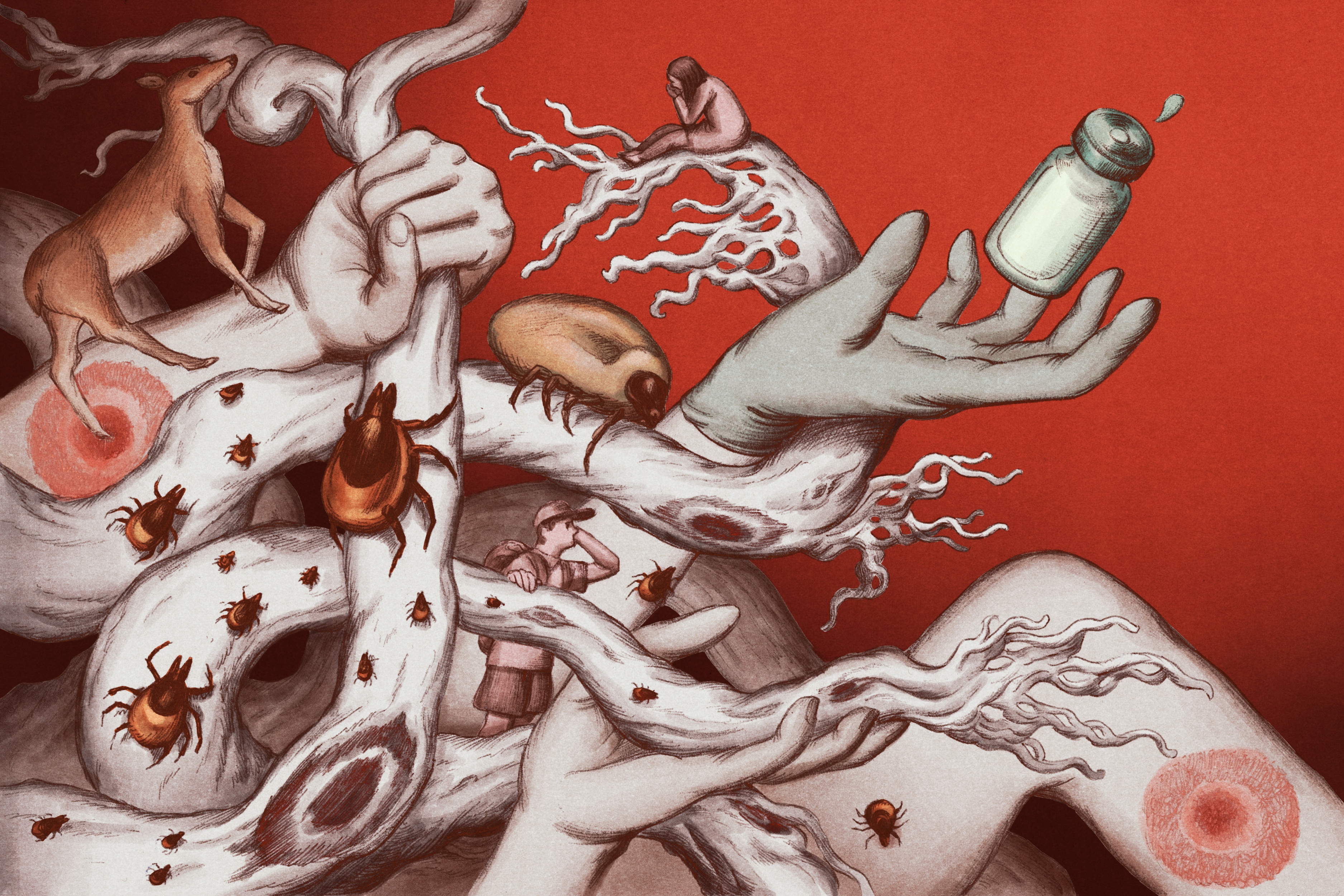 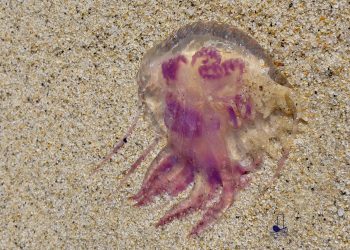 Concern about endangered whales cited in suit over wind farm